Maurizio Simeoli (1962) studied with Giuseppe Rocca – piccolo player of La Scala Opera House from 1954 to 1984 – at the V. Appiano Musical Gymnasium, Monza (Italy). He took his graduate diploma in Flute in 1981, as an external candidate, at the “G. Nicolini” Conservatory, in Piacenza (Italy). After having played (1983/84) as 1st Flute and Piccolo for the “A. Toscanini” Symphony Orchestra at the “Regio Theatre” in Parma, he was appointed solo Piccolo player of the “Carlo Felice” Theatre in Genoa. Only a few days later he was appointed solo Piccolo player of “La Scala Opera House” and the “La Scala Philharmonic Orchestra” in Milan. From then onwards he has participated in all the major recordings, concerts, tours and videos of the two famous Milan Orchestras with the most important conductors of the last twenty five years, from Abbado to Giulini, from Kleiber to Ozawa, from Maazel to Prêtre, Chailly, Chung, Gatti, Muti and Sinopoli, Barenboim, Harding, Dudamel. At La Scala he has performed, as a soloist, in the “Concert around the Magic Flute”, both with his Flute and Piccolo, and he recorded the music “SHE” for Franco Donatoni’s opera “Atem”. He has also performed the Vivaldi concertos for piccolo and strings. He is a founder member of the “Ensemble Strumentale Scaligero” with whom he has played as Flute and Piccolo Soloist in many of the principal international musical venues (La Scala and the Manzoni Theatre in Milan, the Bibiena Theatre in Mantova, Piacenza Municipal Theatre, the Ponchielli Theatre in Cremona, the Stresa Festival, the Lugano Spring Festival (CH), the Nimes Festival (F), the Crans Montana Festival (CH), the Woerlitz Festival and for the Deutsche Kammerorchester in Berlin (D), as well as at the Suntory Hall and the Kioi Hall in Tokyo, and at the Kitara Concert Hall, (Sapporo). He has an equally long track record with the La Scala Chamber Orchestra as well as being the Flute and Piccolo soloist of the “Parma Opera Ensemble”. He often collaborates with the Italian Swiss Radio Orchestra as well as with M° Claudio Scimone’s “Solisti Veneti” with whom he has recorded the Vivaldi C major Concerto for piccolo and strings live for Italian National Television’s 3rd network. On 2009 he performed a concert in Alley Hall (Tokyo), with Ph. Moll (piano) and D. Formisano (Flute). He is frequently invited to be a member of international musical juries. He is professor of Piccolo at “La Scala Academy” and holds master classes in many important musical institutions in Italy (Rome, Milan, Tourin, Novara ) and Europe (Paris and Stuttgart). In August 2000 he taught at the “Gazzelloni Festival”, in 2005 he was a visiting professor at the Paris Advanced Conservatory and in 2007 at the High School in

At the 2001 auditions for first Flute in La Scala Orchestra, he was placed first in the preliminary round and second at the final. Since the season 2000/01 of La Scala and Philharmonic Orchestra, he often plays as 1° Flute. In 2009 he played at La Scala Theatre during the celebration of the 70° birthday of Sir James Galway. He is the founder of the “Flute Center Of Milan”. In 2008 he has devised a new Yamaha Piccolo, “YPC 91 and 92 Simeoli Model”. On January 2011 he leaves from “La Scala Orchestra” to concentrate his energies as teacher and soloist. 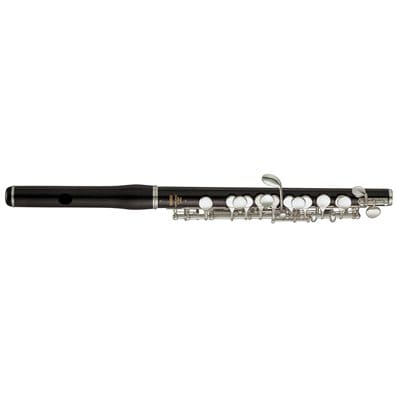 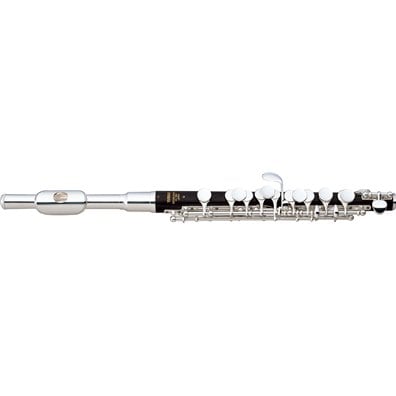