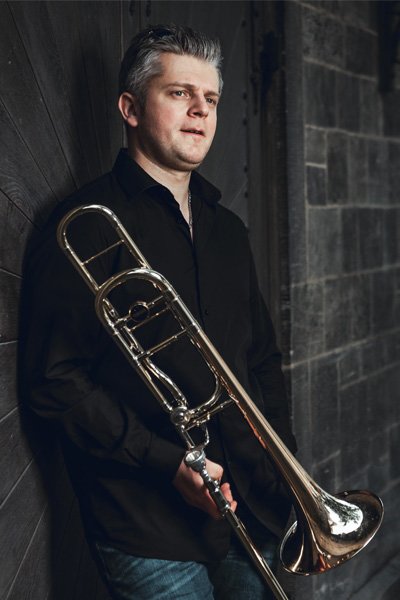 Lars Karlin is a Swedish trombonist and arranger living in Berlin, Germany. He started trombone studies at the age of twelve under Hans-Göran Olson at the Music School in Borlänge, Sweden. Further studies were made at the Conservatory of Music in Falun, The Royal College of Music in Stockholm under Sven-Erik Eriksson, The Hochschule für Musik und Theater in Hannover under Jonas Bylund and at the University for Music and Arts in Berlin under Andreas Klein.

Since January 2015 Lars is Solotrombonist of the Konzerthausorchester Berlin and became a Yamaha Artist in January of 2018.

Lars released his first Solo Album "A Swedish Trombone Wilderness" on the label of Genuin in the Spring 2014. The Album included two first-time-on-CD recorded pieces. Lars arrangement of ”Three Swedish Songs” (Koppången by Per-Erik Moreaus, Visa i Midsommartid by Håkan Norlén & Gammal Fäbodpsalm by Oskar Lindberg) performed and recorded by the Trombone Unit Hannover & Lars Karlin got perhaps the most attention and has been played numerous times at concerts and on Swedish radio.

Lars' latest project is a newly formed Trio. This year, he joined forces with Basstrombonist Tomer Maschkowski & Pianist Ohad Ben-Ari. They are dedicated to the goal to making great chamber music. 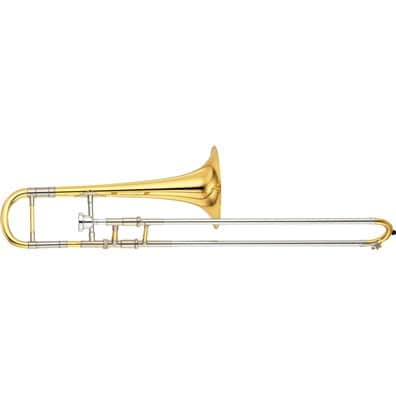 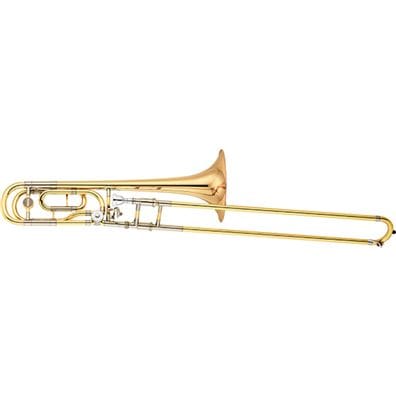